Florence Banku Obi, a professor, has been appointed the 11th substantive vice-chancellor of the University of Calabar (UNICAL). She would be the first woman to be the institution’s VC. 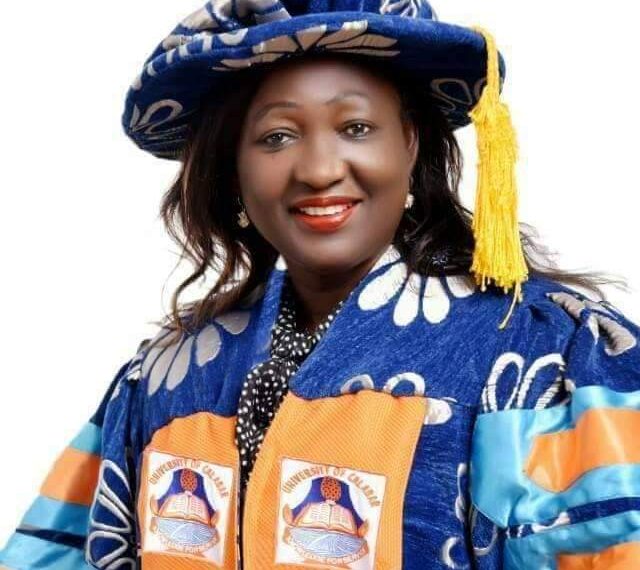 Professor Florence Banku Obi whose appointment would take effect from November, would take over from Professor Zana Akpagu.

Florence, the former Deputy Vice-chancellor (Academic) is a mother of four and grandmother of six from Bansan Osokom, Boki Local Government Area of Cross River State, whose successful academic voyage began at the University of Calabar in March 1990 (30 years ago)

She has been a Professor of Special Needs Education for 13 years (Having been made a Full Chair Professor in 2007). Her leadership role in University of Calabar began in 1993 immediately after her return from a Scholarship programme in Jodan Hill College, Glasgow, UK, when as an Assistant Lecturer, she was appointed Coordinator, World-Wide Fund for Nature/Nigerian Conservation Foundation (WWF/NCF) funded Schools and Community Education programmes in 1993. 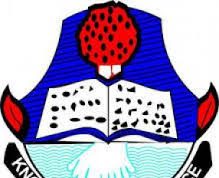