The Management of the University of Lagos (UNILAG ) has announced the procedure for the deferment of admission from on academic session to another. Candidates who wish to defer their admission should see full procedures on this page.

The Directorate of Academic Affairs hereby informs students of the University of Lagos (UNILAG) concerning the procedure for Leave of Absence, Deferment and Re-absorption.

Re-absorption is requested by a student at the expiration of the period of deferment, leave of absence and reinstatement of studentship by Senate following withdrawal due to absence for three (3) consecutive semesters.

For more information, kindly visit the Faculty Officer of your Faculty or send an email to academicaffairs@unilag.edu.ng. 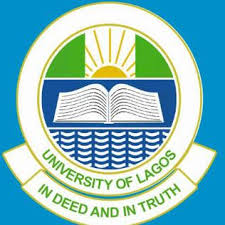