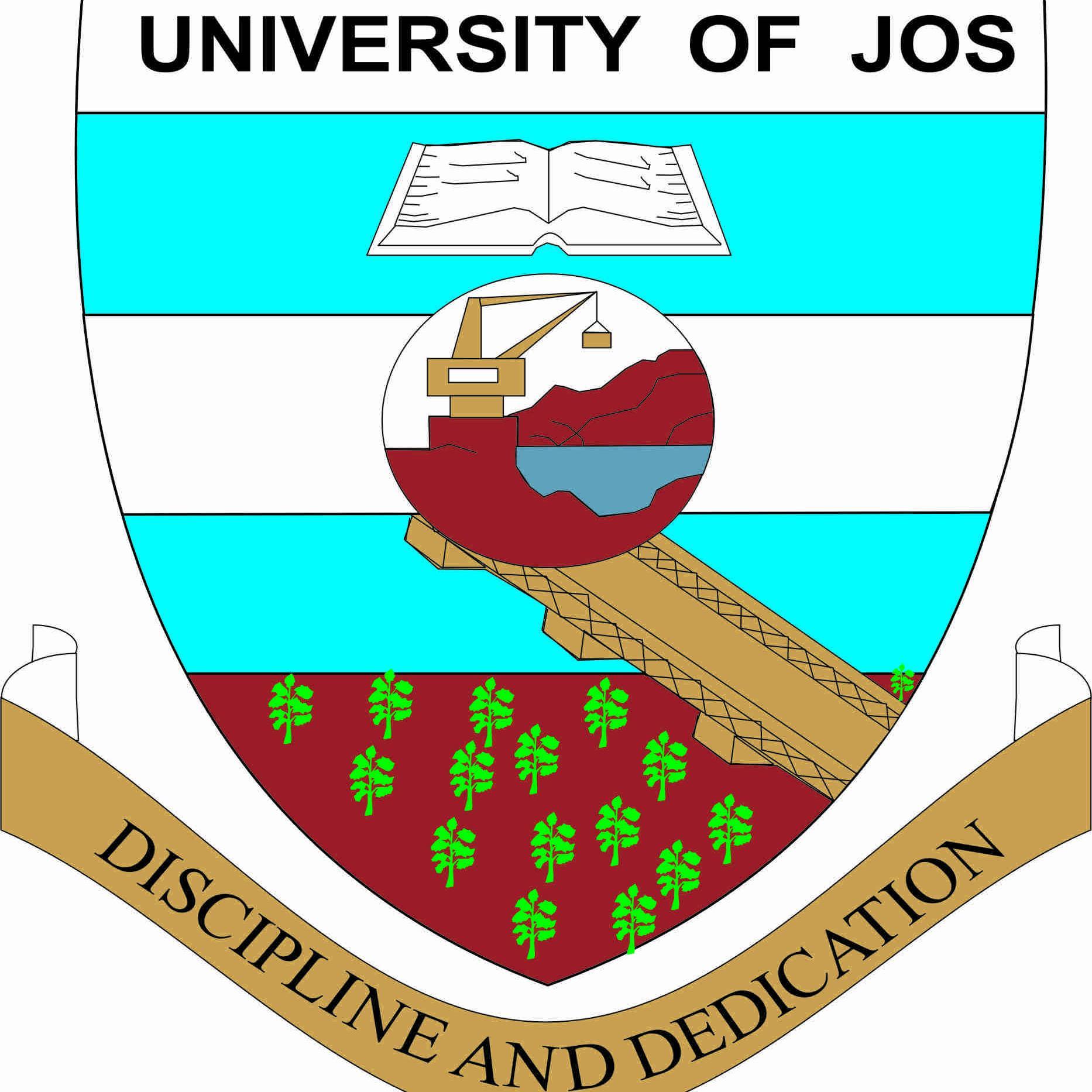 There are certain criteria to be observed by students before being admitted to study in any of the courses in any university. One of these which include meeting the required cut of mark for each school’s as well as the courses itself.  It is very easy to obtain admission if one has met the required cut off mark for admission into a particular course.

Cut off mark is an agreed score set by a particular institution as basics of admitting students into the department of study.  This score is usually accredited to candidates based on their performance in a particular examination. However, students who have scored above the required cut off mark will be given admission and preferentially treated in admission process above those who have met the exacts cut off mark.

The following is the officially approved minimum cut-off mark for admission into UNIJOS for 2020/2021 academic year:

The University of Jos (UNIJOS) has adopted the minimum Cut-off mark of 180 for it 2020/2021 admission exercise.

The University of Jos does not really have a specific cut off mark for courses. However, candidates who have scored a minimum of one 180 in UTME examination is eligible to apply for admission into any of their choice courses.

Due to the high number of students wishing to study in the University of Benin, the admission processes is competitive and an admission is given based on JAMB score and O level grades.

Below are courses offered in the university as well as their cut off mark;

The University of Jos holds her admission screening exercises within a week or couple of weeks and it usually comes in two phases. Students who applied to study in the school are to proceed for the pre-screening exercise when once it is being announced. 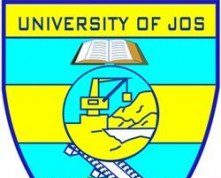