The management of National Open University of Nigeria (NOUN) hereby wishes to inform the newly admitted students, their sponsors/parents, well-wishers, as well as members of the general public that the 19th Matriculation Ceremony of the university meant to officially usher in the new students of the university, has been announced.

NOUN matriculation ceremony for newly admitted students has been scheduled to hold as follows:

Therefore, The collection of matriculation gowns commences on 21st March 2020 and will end on the 3rd April 2020 (before the commencement of orientation programme).

Requirement For The Collection of Matriculation Gowns

Kindly note that there shall be sanctions for any damages done to the collected gowns and matriculation caps. 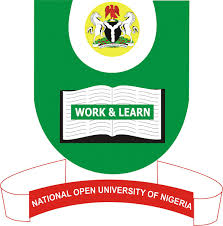