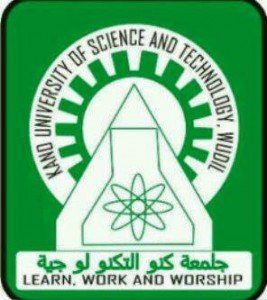 Are you an aspirant of the Kano University of Science and Technology (KUST)? Do you want to know the 2020 departmental cut-off marks of KUST? We have got you covered with all aspect of KSUT cut-off marks for the 2022/2023 academic session.

The following is the officially approved minimum cut-off mark for admission into KUST for 2022/2023 academic year:

The Kano University of Science and Technology (KUST) has adopted the minimum Cut-off mark of 150 for it 2022/2023 admission exercise.

You might ask questions like: I had 150 and above but was not still given the admission to study my desired course?

Candidates with higher scores are first considered in admission basics candidates with lower scores though might meet the cut off mark of 150 may likely not be admitted. In fact, it is the higher your scores, the higher the chance of being admitted.

The Kano State University of Science and Technology (KUST) Departmental Cut-Off Marks are as follows:-

Due to the high number of students wishing to study at the Kano University of Science and Technology (KUST), the admission processes are competitive and admissions are given based on the higher the jamb scores, the higher the chances of being admitted.

The Kano University of Science and Technology (KUST) holds her admission screening exercises within a week or couple of weeks and it usually comes in two phases. Students who applied to study in the school are to proceed with the pre-screening exercise when once it is being announced. 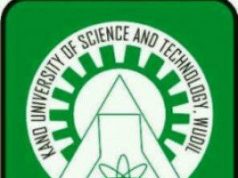