Abdul Samad Isiyaku Rabi’u, the Chairman of BUA Group of Companies, has given an automatic appointment to three first-class graduands of the Federal University of Lafia (FULafia).

They would all serve in the BUA Group of companies.

Mr. Rabi’u made the offer to the lucky youths on Saturday, during the combined convocation ceremony of FULafia, in Lafia.

Mr. Rabi’u also promised to undertake projects worth a hundred million Naira in the University, saying that he was pleased to be awarded an honorary doctorate degree by the fast-developing University.

In a similar development, the Government of Nasarawa State has rewarded the three best graduating students with five hundred thousand Naira, each.

The Governor of the state, Engr. Abdullahi Sule, who stated the cash donation, called on the graduating students, who, he described as ambassadors of FULafia, to always project the name of the University.

He, also, stated that the Azman Group of Companies, which, recently, signed an agreement with the Nasarawa State to start rice production in Toto local government, would employ three best graduands in the new company. 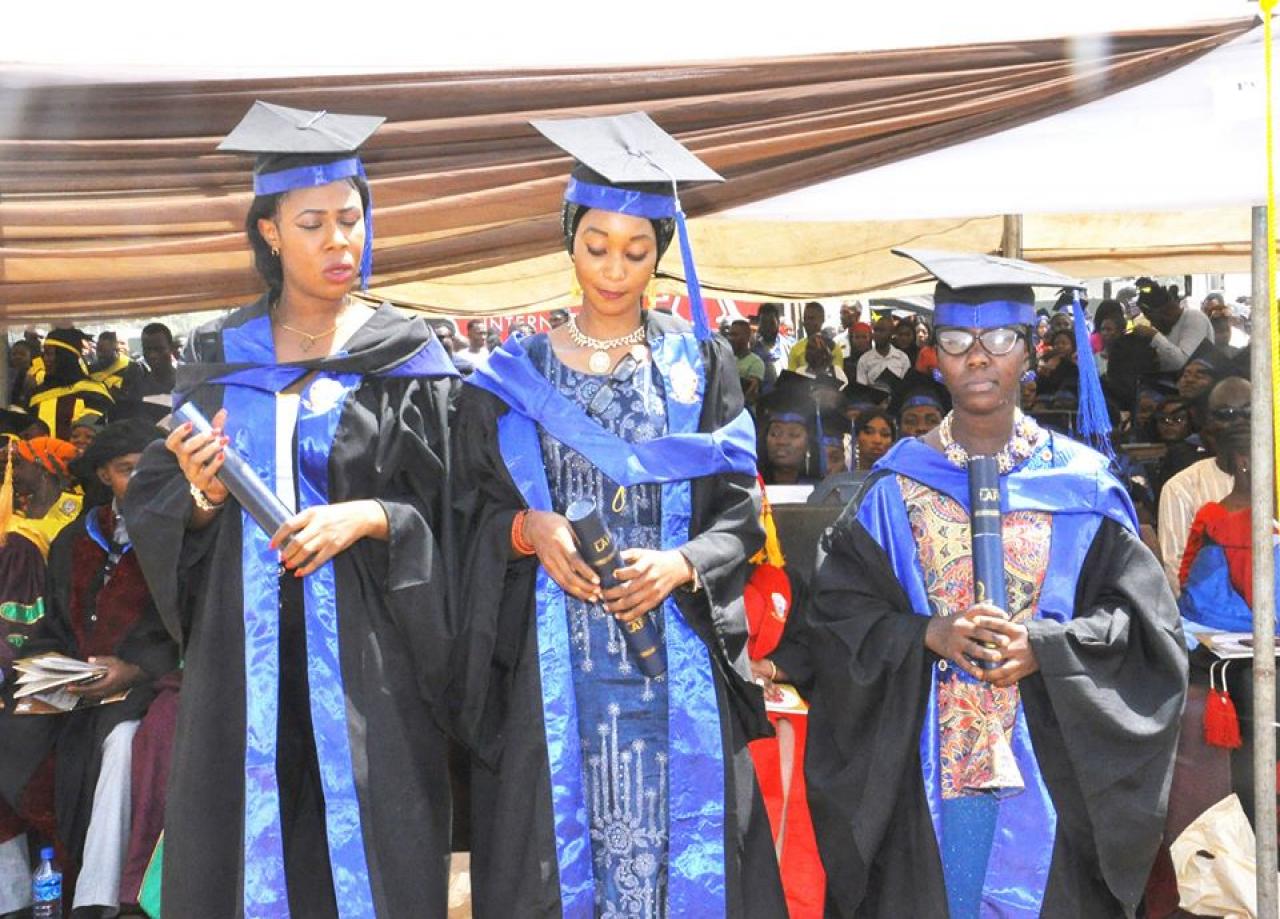 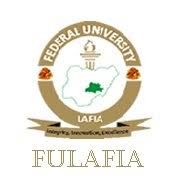