It also said no schools under its control will participate in the West African Senior School Certificate Examinations earlier scheduled for August 5 to September 5.

The examination was initially postponed indefinitely to check the spread of COVID-19.

But Chukwuemeka Nwajiuba, minister of state for education, had announced on Monday that the West African Examination Council (WAEC) has fixed the commencement of the examination for August 5.

The education minister, Adamu Adamu, speaking to State House correspondents at the end of the Federal Executive Council (FEC) meeting presided by President Muhammadu Buhari, said Nigerian schools will not reopen any time soon “until it is safe to do so because of the COVID-19 pandemic”.

He said final year students preparing for the Senior Secondary Certificate Examination (SSCE) will not be allowed to return to school contrary to the earlier announcement.

Going further, Adamu pointed out that WAEC will not determine what Nigeria will do as he will rather have the country lose a school year than exposing the students to danger. 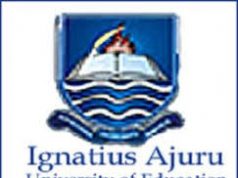 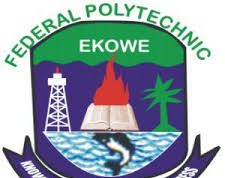