FG Announces the Locations of the 6 Newly Approved Colleges of Education.

He stated that the Colleges of education which will take off in October will be located at Bauchi, Benue, Ebonyi, Osun, Sokoto, and Edo states.

According to Mr. Gooong, the federal college of education in Bauchi State will be situated in Jama’are in Jama’are local government area.

The statement stated that a letter to this effect has already gone to the relevant governors, while a technical team from the Federal Ministry of Education (FME) and the National Commission for Colleges of Education (NCCE) will be visiting the benefitting states to inspect and assess the site in the coming weeks, all in preparation for the take-off of the colleges in October 2020. 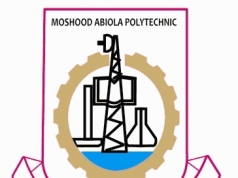 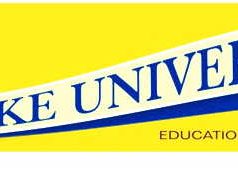 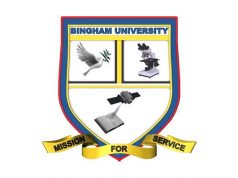